The British Vehicle & Leasing Association (BVRLA) has issued a warning about taking a leased or rental vehicle abroad. Please make sure that you are in possession of a VE103 form (vehicle on hire certificate)

If you are travelling in mainland Europe and you fail to produce this form or the original V5 document then the vehicle could be impounded. These are the only documents that the authorities will accept. Cases have occurred where drivers of leased or hired vehicles have been stranded for several days whilst they await acceptable documents which they could produce to the local authorities. Your leasing company should be fully aware of what should be required and provide you with the correct document. 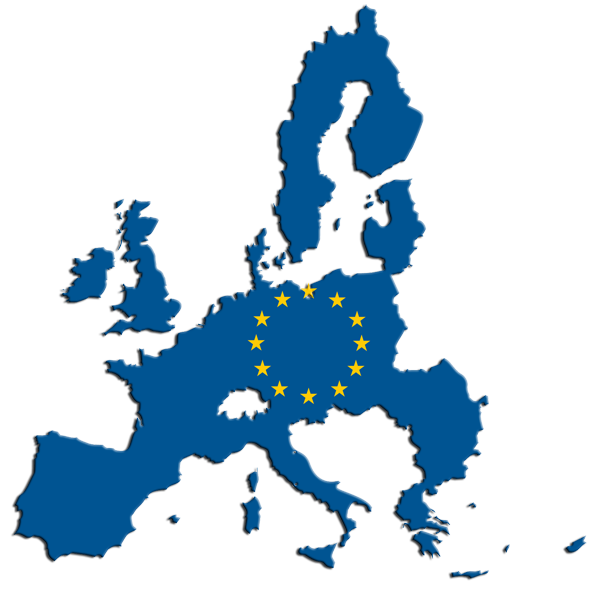 If you are planning to travel through France, Austria, Belgium, Italy, Norway, Portugal or Spain it is now compulsory for all cars to carry a red safety triangle (see below) & a yellow fluorescent safety vest in case of a breakdown. If you are hiring a car, check that the equipment comes supplied.  In some countries there are certain other safety items that drivers are obliged by law to carry:

Click to download a table of European countries and some of the equipment that drivers are obliged by law to carry as well as the countries where headlamp adjustment is required.

UK registered vehicles must display either a Euro-Plate or a GB plate near the rear number plate when travelling in the European Union (EU). Non-EU countries still require a GB plate on the back of any UK registered motor vehicle, caravan or trailer.

When travelling through the countries that produce wine do not be tempted into that extra glass if you are driving. European laws are stricter that the U.K. Currently in the U.K you are allowed a maximum of 0.8mg/ml of alcohol per litre in your blood.

January 2013 - the French government announced that the implementation of the sanction for drivers not carrying a breathalyser – a fine of €11 – has been postponed indefinitely.

So theoretically you are still required to carry a self-test breathalyser when driving in France but there is no current legislation demanding a fine for non-compliance.

Other European countries limits are:

Some things that you may not be aware of: