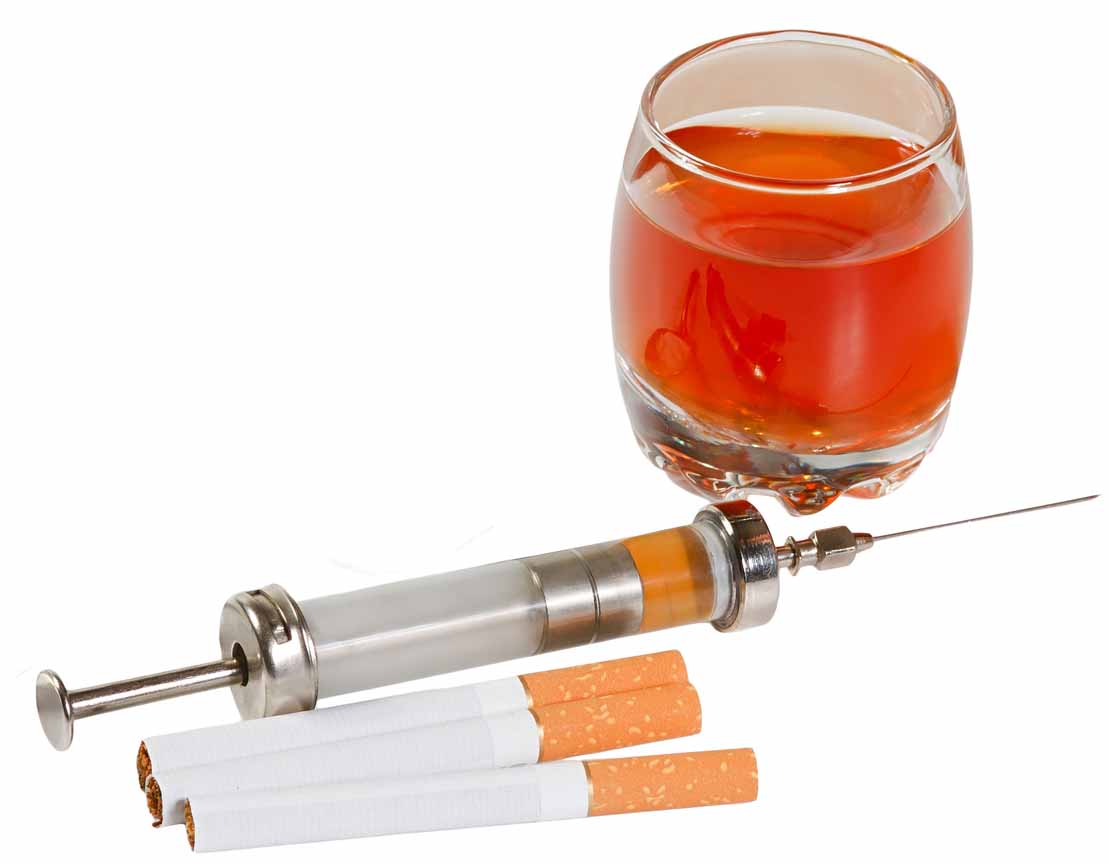 The consumption of alcohol, illegal drugs & medication at the workplace can have far reaching & lasting consequences. If an employee drives a vehicle or operates heavy duty machinery whilst under the influence of alcohol or drugs he poses a risk not only to himself but also to his colleagues and the public. In safety critical areas, drug and alcohol misuse can (and often does) lead to serious, sometime fatal, accidents.

The risk of somebody turning up for work under the influence of residual alcohol 'the morning after the night before' should not be underestimated.

Employment Laws such as Health & Safety at work and recent employer liability laws place more onus on directors and managers not to 'turn a blind eye' to suspected cases of drug and alcohol misuse by their employees.

Testing has become a necessary tool to help, support and manage the implementation of Drug & Alcohol policies effectively - but is only defendable if a certified device is used. Employers have a duty of care to ensure equipment they use for such testing is fit-for-purpose; the way to ensure that this is the case is to only use U.K Home Office Approved devices.

Certified Professional Breathalysers are specifically designed for accurate results time after time. They have sophisticated methods of ensuring full breath samples, and to avoid misdiagnosis of non-ethanol based substances. Unfortunately there are a plethora of low cost breathalysers currently being sold in the U.K, none of which should be used for anything more than personal use. Rarely accurate to better than ±20%, worse still they are deliberately set to over-read to ensure an individual doesn't drive if close to the limit, often giving a false positive.

The knock-on effect of a 'false positive' should a non-certified device be used cannot be underestimated. The cost of sending the 'wrongly accused' employee home and starting disciplinary action, the claim of psychological trauma of the person involved and the subsequent possible lawsuit when that result is contested, all of which can be avoided by using certified equipment.

Many companies use urine testing as a means of drug screening but there is a serious flaw in this practice. Most drugs don't show up in urine for some time after they have been taken, so the subject may well be impaired at the time of the test but a negative result produced. Equally, the drug may show in a urine sample many hours- even days afterwards. Whether they should be taking the drug at all is a lifestyle issue, but under HSE regulations it is actual impairment while carrying out the activity that is under question not the legality of the person's out-of-work lifestyle choices.

Saliva on the other hand is clean, quick and provides a result based upon actual impairment at the time of test. It won't produce a delayed result and the contamination and sample swapping issues surrounding urine tests are eliminated as the test is done entirely in the presence of the supervisor.

The problem is widespread

This is the advice given by the TUC to its members on the subject of substance abuse at work:

up to 45 per cent of young workers (16-29 year olds) and 40 per cent of worker under 40 have experimented with illegal drugs. A survey by DrugScope and Alcohol Concern found that:

Overall it is estimated that between 3% and 5% of absences are lost each year due to alcohol.

Reducing substance abuse is about safety, but it's also about improving individual's productivity and behaviour in the workplace. Alcohol is often the root cause of bullying, harassment, racial and verbal abuse; whether it be due to someone actually being under the influence or simply hung-over from the night before.

It's not just about compliance and safety. An effective Drug & Alcohol policy enforced by frequent random screening can achieve a step change in employee's underlying behaviour, leading to a more productive as well as safer working environment for everyone.

The testing equipment which is used is Home Office certified to for use by the UK Police, so accuracy and reliability are ensured. Made by Dräger, they represent the pinnacle of digital testing and screening equipment for use in the workplace.

Permission was sought from AlcoDigital the main UK dealer for Dräger to re-produce this article.